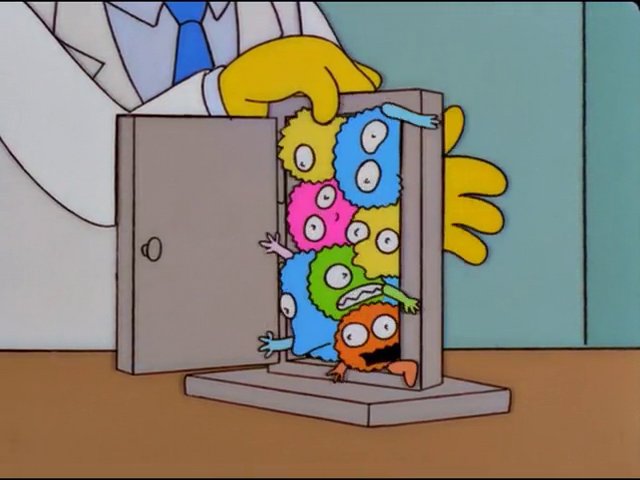 The standard for multithreading on Unix has been defined by POSIX since 1995. It gives programmers a complete set of functions for managing threads and transferring data between threads. Some functions are heavyweight, some are lightweight, and there are enough options that it’s not necessary to contort one’s program to fit the library. The standard gives a two-sentence explanation for how the functions synchronize memory access, which is almost enough information to write well-defined multithreaded C programs. The drafters of the standard felt that it was more important to be understandable than to be technically complete. “Formal definitions of the memory model were rejected as unreadable by the vast majority of programmers. ... It was believed that a simple statement intuitive to most programmers would be most effective.”

Apple provides less information about multithreading and Core Data. If you are not familiar with Core Data, it is essentially an easy-to-use, object-oriented database that is integrated with Swift. You use Core Data by defining types of “managed objects,” which are similar to normal Swift objects but have the ability to be saved into a database. Managed objects in Core Data are created, fetched and saved by an object called a “managed object context.”

What happens if both managed object contexts make changes to the same managed object, then try to save the changes? This is an error, even if the changes are identical. Core Data will detect the error and halt your program. This conflict is called an “optimistic locking failure.” Swift offers a few ways to resolve optimistic locking failures. The crudest way is to set a “merge policy” which is often used to tell Core Data to stomp over inconsistent data. (If you’ve ever wondered why your iPhone apps seem to become corrupted over time, this is one reason why.) The better way is to use thread synchronization primitives to prevent conflicts. Unfortunately this is not as straightforward as it should be.

The difficulty with Core Data

An incorrect approach to solving the problem is to refetch the shared managed object immediately before modifying it and to put the mutex only around those few lines of code. This does not work because, even if the previous Swift object representing the shared managed object has been destroyed, Core Data may return a stale version of the shared managed object from the cache of the managed object context. You might think that the method refresh and the property stalenessInterval would solve the caching problem, but Apple warns “the staleness interval is a hint and may not be supported by all persistent store types,” which means that even if this seems to work based on testing, it’s not guarantee to work.

For what it’s worth, I settled on the first approach, reorganizing my code to minimize the performance impact.

To synchronize access to a managed object class, you may want to add a NSRecursiveLock class member to the managed object class. However, managed objects can only contain Core Data attributes, and NSRecursiveLock is not an attribute nor is a Core Data attribute a class member. A workaround is the Objective C functions objc_sync_enter and objc_sync_exit, which add locking functionality to an object without requiring space in the object. (They work by keeping a private dictionary of object addresses and locks. These are the functions used internally by the Objective C @synchronized syntax.) You might think, this doesn’t solve anything because we want to add a lock to a class, not a specific object. However, the .self class method returns a metatype object which is shared by all instances of that class. This object can be passed to objc_sync_enter and objc_sync_exit. As a bonus, these functions use a re-entrant lock, which simplifies code design.