Is Marcie from Peanuts a Lesbian? 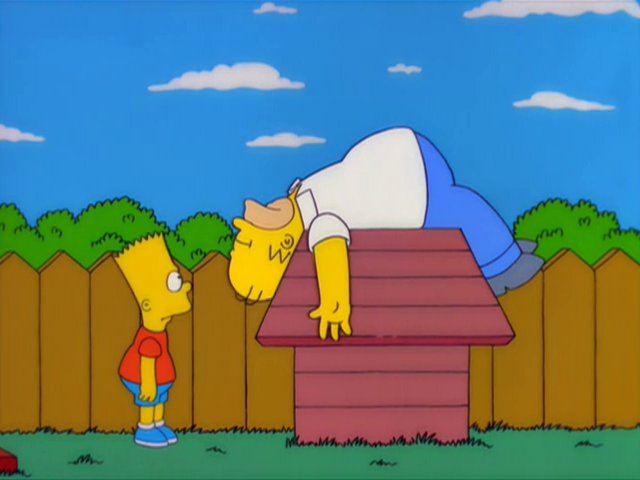 What is the deal with Marcie and Peppermint Patty? Are they lesbians? Nope.

They do seem that way...

The two are close friends. Peppermint Patty is very much a tomboy, in how she dresses and behaves. Marcie, in spite of being generally aloof, is very devoted to Peppermint Patty and always calls her “sir.”

What’s the actual story? Why does Marcie call Patty “sir”?

The answer is found in five daily strips from July 20 to 29, 1970 where Marcie was introduced.

The kids are at camp. The girls’ and boys’ cabins are located apart, on opposite sides of a lake. Patty stands at her cabin door, wondering how Charlie Brown is doing. She’s approached by a girl she (and we the reader) has never met. It’s Marcie. Marcie asks her, “Sir, what time is lunch?” Apparently, Marcie sees Patty as an authority figure. (Which is true, but only in the slightest sense of the word. Patty is the “tent monitor” for their cabin. Not a camp counselor, just a kid, the same age as the others.) Marcie does something similar in the third strip. It’s nighttime. Marcie wakes Patty up and asks for help with a stomachache. Patty sends her to the dispensary for medicine. In each of the five strips, Marcie calls Patty “sir,” even though Patty thinks it’s weird and always asks her to stop.

So, afterwards, like when the kids were at school and Marcie called Patty “sir,” it’s because one time back in 1970, Patty was the tent monitor at summer camp. That is all. Charles Schulz loved repeating jokes ad infinitum.

But do we know for sure that they are both heterosexual?

Yes, it is clear even from the beginning. Patty has an enduring infatuation with Charlie Brown and, as mentioned previously, she thinks wistfully of him in the first strip. In the fourth, Marcie says to Patty, “This is a nice camp, but I think it would be better if there were some boys.” Patty tells Marcie that there are some “pretty neat” boys across the lake. Patty gets permission and in the fifth strip, they go and visit them.