Although I am essentially retired from computer programming, I still do it when the need arises. Everything I have written on this software page is of course in the public domain and no warranty is provided. It works for me, that's all I can tell you.

Cardfile is a curses-based cardfile program compatible with the files produced by the 16-bit Microsoft Cardfile accessory, which came with earlier versions of Windows. It is tested on Solaris (SysV curses), Linux (ncurses), and macOS (formerly Mac OS X) (ncurses). Included is reverse-engineered documentation and Microsoft-supplied documentation on all three CRD formats, as well as copies of the original Windows programs (including the rare Unicode version which came with Windows NT 3.51).

Instructions for demonstration program: Edit the view controller source code to change the region and bucket name to your region and bucket name. When the program starts, enter the ID and key of the bucket; they will be saved into your keychain and you can leave them blank the next time you run the demonstration program. You can list the objects in the bucket or perform operations on a specific object by entering the name of the object and then pressing the respective button. Please see the source code of the demonstration program to understand the API, it is really quite simple.

Morse Tutor is a MacOS Morse code trainer which introduces characters in the sequence recommended by G4FON. The timings should be the same as the ARRL practice transmissions. You need to compile this yourself. Tested on XCode 11.3.1.

Splatoon What’s Playing is a MacOS notification center widget that tells you the current and upcoming stages and battle modes. You need to compile this yourself - this is tested with XCode 8.2.1. To install the Widget, compile for the SplatoonWhatsPlaying scheme (which will also compile the widget) and run the program. A window will pop up saying the widget is installed. You do not need to run the program manually again. (The other scheme, the Widget scheme, is for debugging only - when you build for that scheme, the Widget is run in a special XCode container.) Access the widget through the notification center icon. 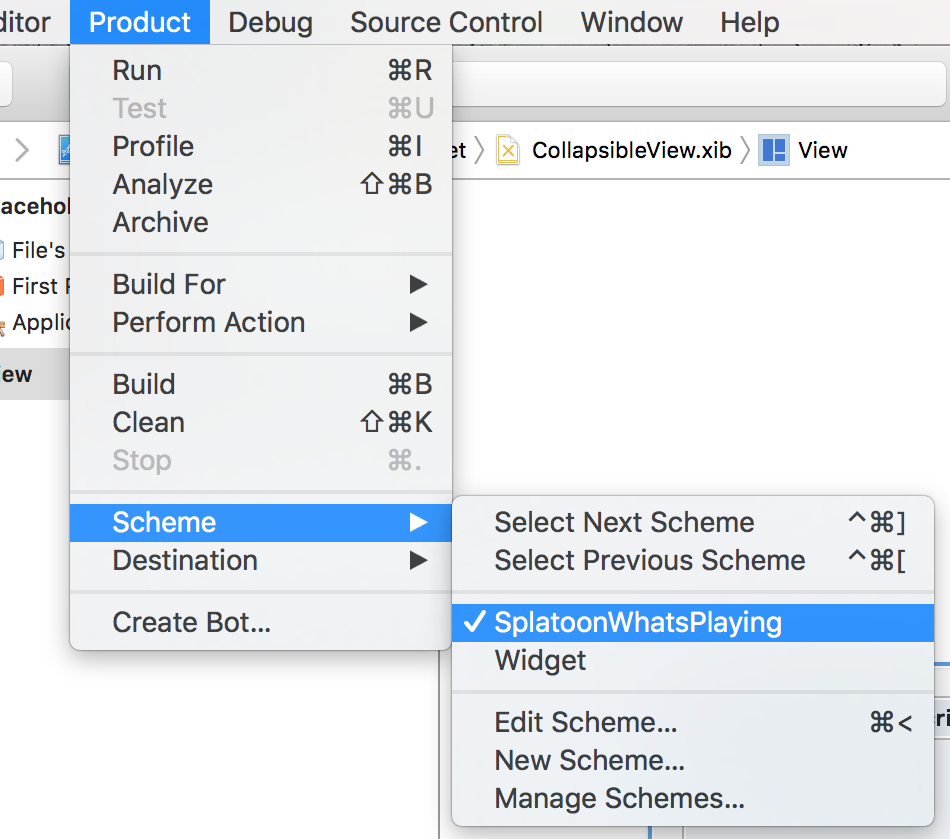